India Summer was nominated by AVN and XBIZ 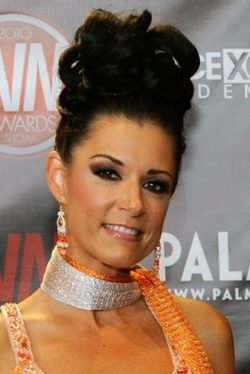 Both ceremonies were set for January of 2018. XBIZ Awards is scheduled for Thursday, January 18 in Los Angeles, CA at The Grand JW Marriot in Downtown. AVN Awards event will be held on Saturday, January 27 in Las Vegas, NV at The Joint inside Hard Rock Hotel. 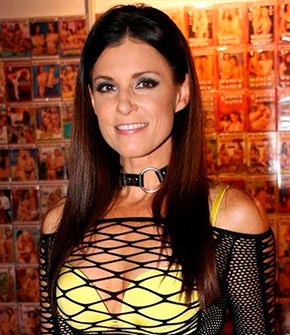 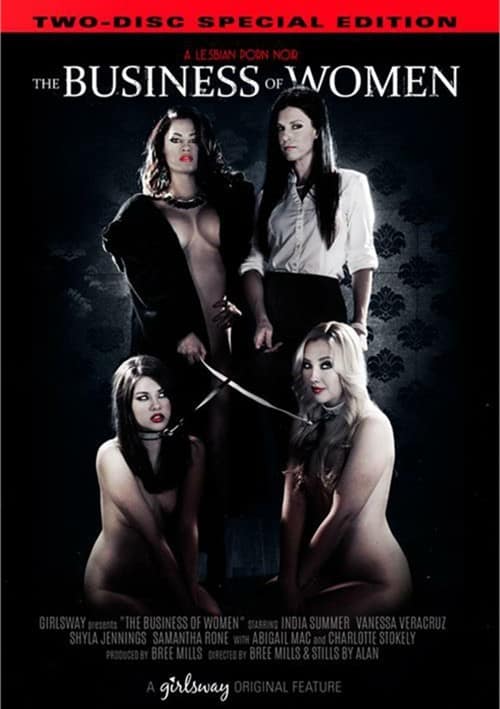